On the surface, brake and parts cleaner and carburetor cleaner basically do the same thing: clean grease and grime. Here we are breaking down the differences between the two cleaning solutions and why you need both in your shop. 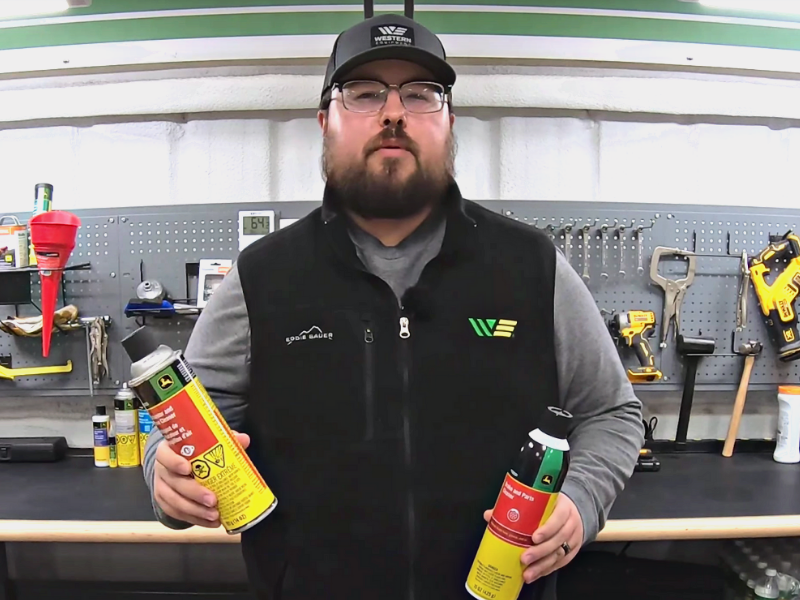 In both products, the acetone and heptane act as cleaning agents alongside the carbon dioxide acting as a propellant and the toluene serving as the aromatic deterrent warning handlers of the presence of chemicals in the solution.

The methanol found inside the brake and parts cleaner is the only ingredient separating the two cleaners. This is an important difference because carburetors feature rubber materials and methanol can cause these to deteriorate and swell. If you were to clean a carburetor with a solution containing methanol, it would lead to a less than satisfactory seal on the gasket, among other things.

In contrast to its propensity for deteriorating rubber, methanol provides notable benefits when using brake and parts cleaner correctly. Its presence causes the cleaner to evaporate quickly and leave noticeably less behind than carburetor cleaner. It will dry fast leaving your surface looking smooth and spot-free after use on any surface.

Conversely, the lack of methanol in carburetor cleaner means it tends to leave behind a film after use. This is meant to deflect any particles within the carburetor that may stick during use and limit its lifespan and cause it to need more frequent cleanings.

Next, we sprinkled some powder onto both spots to demonstrate the film left behind by each solution. As you can see below, after the powder was blown off and swept away by hand, the white remnants of it can still be easily seen where the carburetor cleaner was sprayed, whereas the white is barely visible on the spot where the brake and parts cleaner was sprayed.

Why use carburetor cleaner?

Because fuel is constantly being run through a carburetor, particles can easily build up inside causing it to require cleaning more often, and ultimately, wear out sooner.

As stated previously, the film left behind by the John Deere Carburetor Cleaner helps to protect against this by deterring the particles from settling inside the part and keeping build-up from happening in the first place, or at least from happening as quickly. This will mean less maintenance for you and fewer replacements down the road.

Why use brake and parts cleaner?

When cleaning the regular parts and brakes on your machine, it’s best to stick with the John Deere Brake and Parts Cleaner. A film here is not desirable as it won’t allow for a tight hold or a clean braking system when in use. There is no fuel running through or near these areas, and the risk of particle build-up is a much smaller one. Using the brake and parts cleaner will leave your parts looking and feeling clean.

And that’s the difference between carburetor cleaner and brake and parts cleaner! If you have questions about any of the details outlined above or are just more of a visual learner, head over to our YouTube channel and watch the video (also attached below)! Leave a comment or question and receive a personal reply from Brent, our resident John Deere expert. Be sure to subscribe!